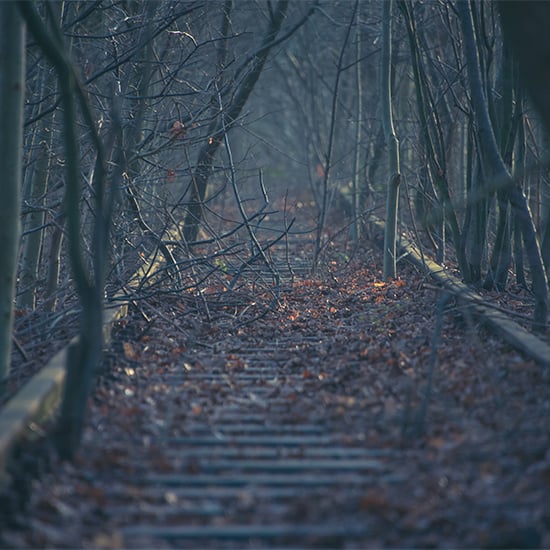 It’s always exciting to welcome back our Irish cousins United Bible Studies, this time for their third release with Deep Water. The Star of the Sea Moves Today to Its Rising extends and refines the methods explored on the collective’s previous DW release, 2015’s So As To Preserve the Mystery, weaving together experimental compositional technique and modernist art song with ancient pagan hymnology and the half-heard sounds of ghostly music emanating from an abandoned church on some windswept headland. Spare but richly-appointed arrangements combine subtle layers of piano, strings, woodwinds, voices, harp, harmonium, all manner of natural sounds, and a very occasional guitar into haunting soundscapes that evoke stark Northern shores in those liminal hours between dark and light, invoking the spectral presences that manifest there via the stately, understated grace of the natural mystic. Eight tracks, 53 minutes.