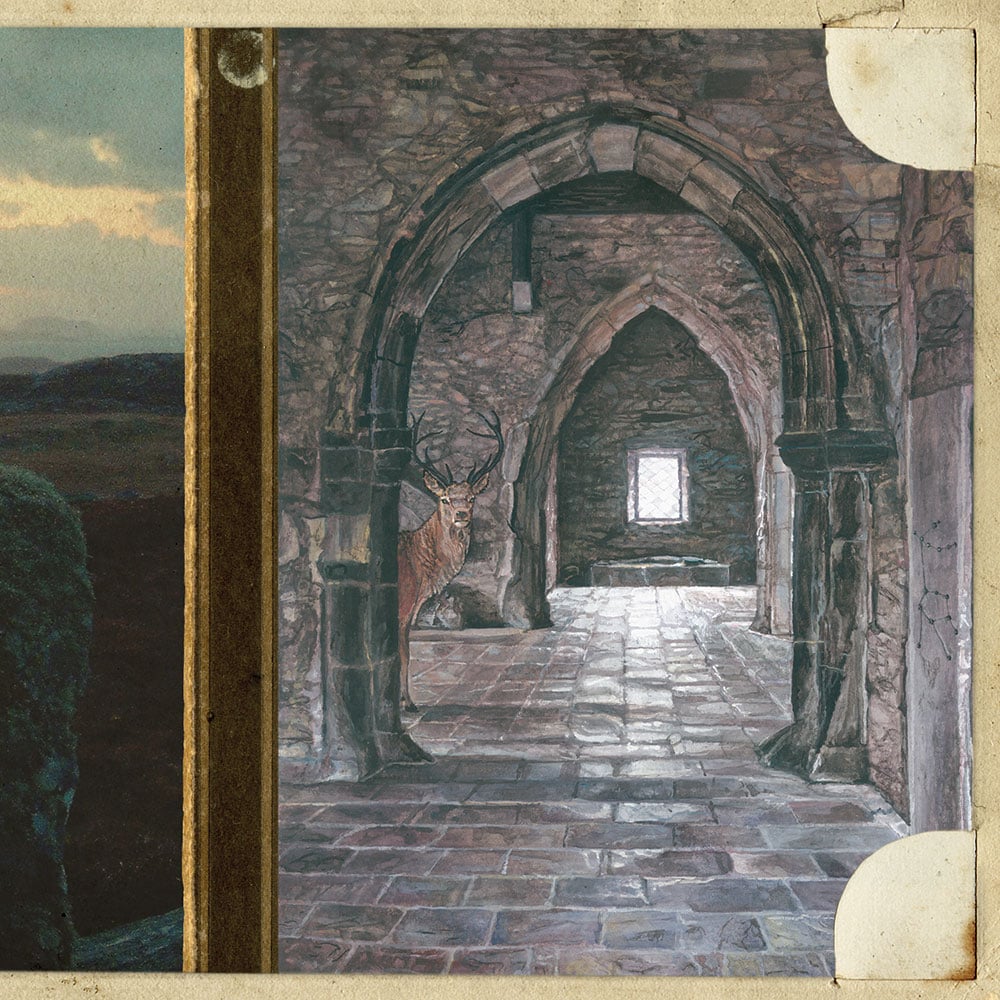 United Bible Studies / So As To Preserve The Mystery

United Bible Studies return to Deep Water with what may be one of the crowning achievements of their ongoing musical journey. Since 2001 the Ireland/UK-based experimental folk ensemble has explored sounds ranging from traditional balladry to avant-garde noise; and while “So As To Preserve The Mystery” features plenty of the haunting vocal melodies and collective improvisation for which the group is known, it also rises beyond any genre and stylistic limits via an extended compositional logic that feels both centuries old and brand new. Alchemically marrying lo-fi psychedelic drones with sweeping orchestral arrangements, poetic folk song and classical structures; all in support of heartfelt paeans to nameless gods, apocalyptic requiems for the new/old world, and an overwhelming sense of wonder at the natural beauty of Éire and the Western Isles; this is United Bibles Studies at their transcendent finest. Seven tracks, 40 minutes.