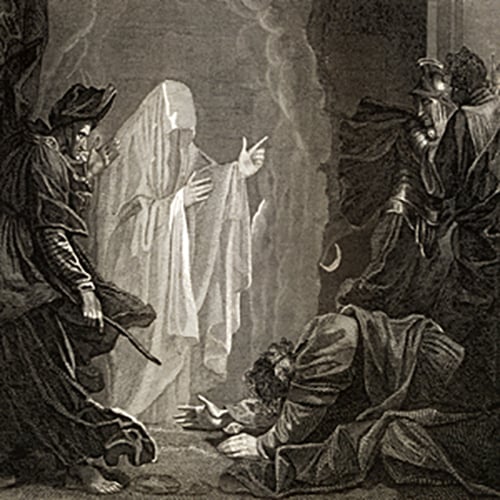 The Goner / Behold A New Traveler

‘Behold A New Traveler’ is the second Deep Water entry from Sweden’s The Goner (after ‘H.H.’, last year’s 2-disc reissue of super-limited self-releases), and it marks a confident move forward on all fronts. In contrast to earlier work, most of the new Goner material is song-based (just a pair of instrumentals on hand here) and full-band powered, making for an album that’s both thematically unified and stylistically varied, from solo acoustic melancholy to wailing psych-rock. While it is still possible to draw lines from Behold… to the music of other contemporary folk-derived artists such as Six Organs of Admittance, Palace Brothers, and Stone Breath, at the same time the overall feel owes as much to Westerlund’s own cultural roots (recall that Sweden produced some legendary psychedelic rock & folk back in the 1970s), and the Goner’s creative voice continues to develop with a clarity of purpose that offers much and suggests more. Seven tracks, 37 minutes.