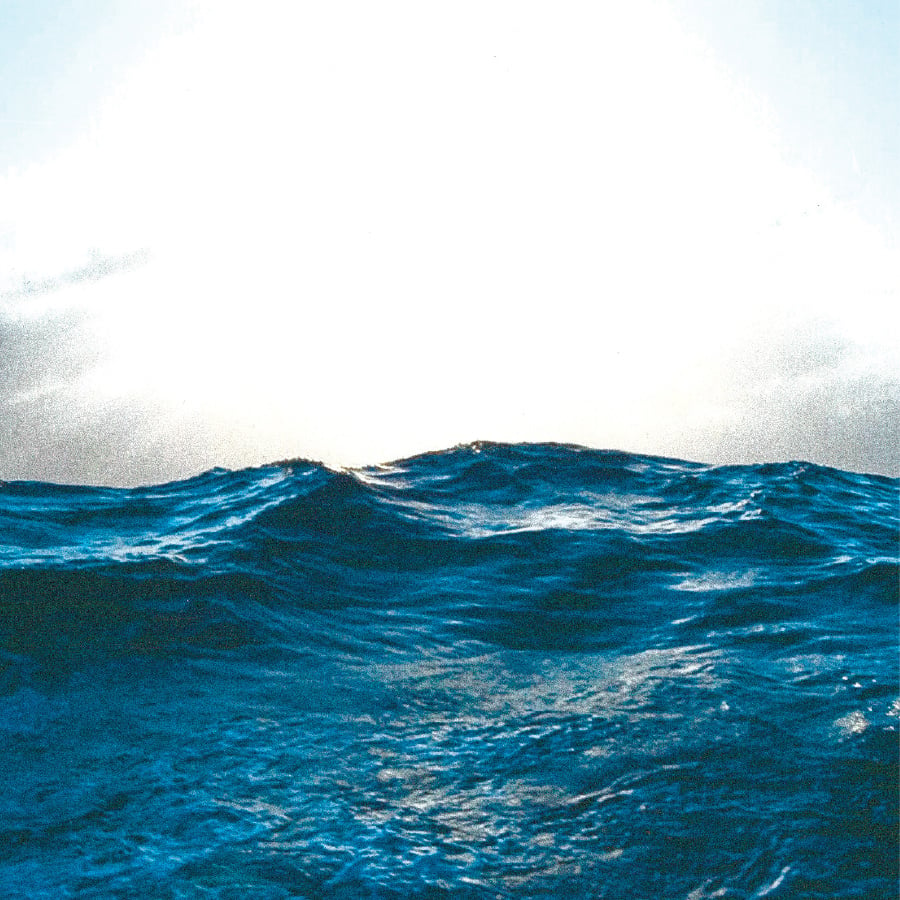 by The Final Age

In autumn 2015, Bristol-based drummer Jesse Webb developed the improvisational project The Final Age - released via Cardinal Fuzz (UK/Europe) and Sunrise Ocean Bender (US/North America) - plainly out of a need to respond, acknowledge and overcome destructive emotion. Laboriously conceived as an accompaniment to an imagined film on themes of loss and isolation, this project is far removed from the soft drone or Philip Glass inspired piano that often accompanies one’s idea of a soundtrack. An original take on this format, The Final Age assimilates howling vocals, experimental percussion and a wide sound palette in such a way that allows a window into disjointed, feverish, ultimately Gothic scenes.

Webb enlisted guitarist Paul Allen (The Heads, Anthroprophh), saxophonist Dave McLean (Gnod), vocalist Annette Berlin (Big Joan), trumpeter Pete Judge, violinist Agathe Max (Kuro) among others to bring The Final Age to fruition. Webb consciously utilised this wide pool of musicians as a response to a goal that he had set himself - to work with musicians that he was unfamiliar with. The disparate musical backgrounds of the artists here has indeed pushed all involved into creating an album which avoids clear genre definition, establishing connections between punk, jazz and heavy rock. The Final Age is influenced by jazz but not easily categorisable as such, as it is a tense and sickly sounding work with intrusive, stuttering guitar riffs and electronics puncturing the album’s incessant pulse. Moments of singing or talking from both Jesse Webb and Annette Berlin remind us that there is some human feeling at work behind this chaotic instrumentation. Webb’s novel use of field recordings disorientate and surprise, such as with ‘Past Minus Future’’s sample of a Kemper Norton soundcheck. Whereas contemporary British bands like Melt Yourself Down or Hello Skinny have a joyous and obviously celebratory approach to their jazz influences, The Final Age uses these more eclectically to portray a dark and uncertain vision.

The Final Age resulted in a loose, open recording process with rhythm being central to its overall growth. The project’s tracks were born from random synth pulses, vibrant guitar tremolos like on ‘The Final Age’ and ‘Trust Fund Death Camp Moan’, or ‘Punching A Hole’’s sitar drones that provided the first basis for the band’s improvisations. The Final Age is a project as ecstatic with energy as it is with ideas, shaped by its many artists whose sense of rhythm and improvisation is unforced, coherent and truly urgent.