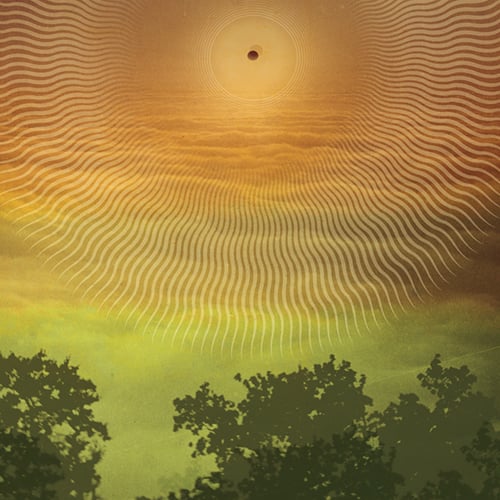 Steve Palmer is a young guitar player from Minneapolis, and Useful Histories is his second full-length release. The first, Unblinking Sun (a 2014 CD on the Dying for Bad Music label) stood out with its wide-ranging instrumental mixture of American Primitive picking and psychedelic rock influences. As its title hints, on Useful Histories those roots remain in spirit, reconfigured and developed due to time and circumstance; recorded over a two-year period as Palmer was required to adjust to a neurological condition that necessitated changes in his guitar technique, eventually catalyzing his larger musical approach in a more experimental and focused direction. The album divides roughly between extended “full-band” songs—alternately cruising down a straight-eight space highway into a full meltdown on the horizon, or avant-choogling their way into the air like some lost late-night ballroom jam—and layered guitar pieces that incorporate looping effects, fluid pensive picking, and the sound of pure electricity coursing through the power lines on a North Midwestern night.