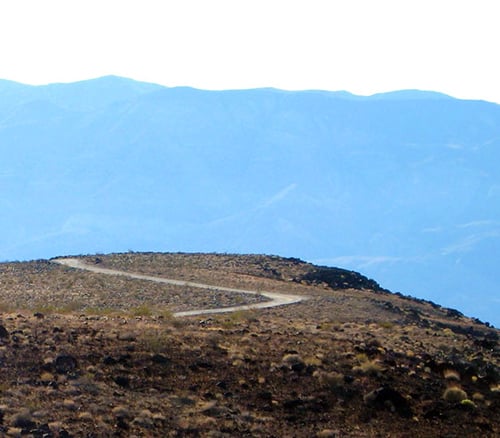 Raising Holy Sparks is the new musical project of Dave Colohan (United Bible Studies mainstay, ex-Agitated Radio Pilot), and it finds our peripatetic Irish monk journeying even further into long-form instrumental devotions of undeniably sublime effect, epic slow-motion electro-acoustic soundscapes deeply permeated by a sense of awe and wonder at the natural glories of the American continent. In the artist’s words: “Inspired by 7000 miles of travel across 30 states, ‘A Mendicant Hymnal’ draws on the vast & ever-changing American landscape, from the mountains & deserts of the West through the empty plains & onto the endless forests of the East. The first in a continuing series, trying to get, in the words of Edward Abbey, 'close to the West of my deepest imaginings, the place where the tangible & the mythical became the same.'" Thirteen tracks, two discs, 135 minutes.