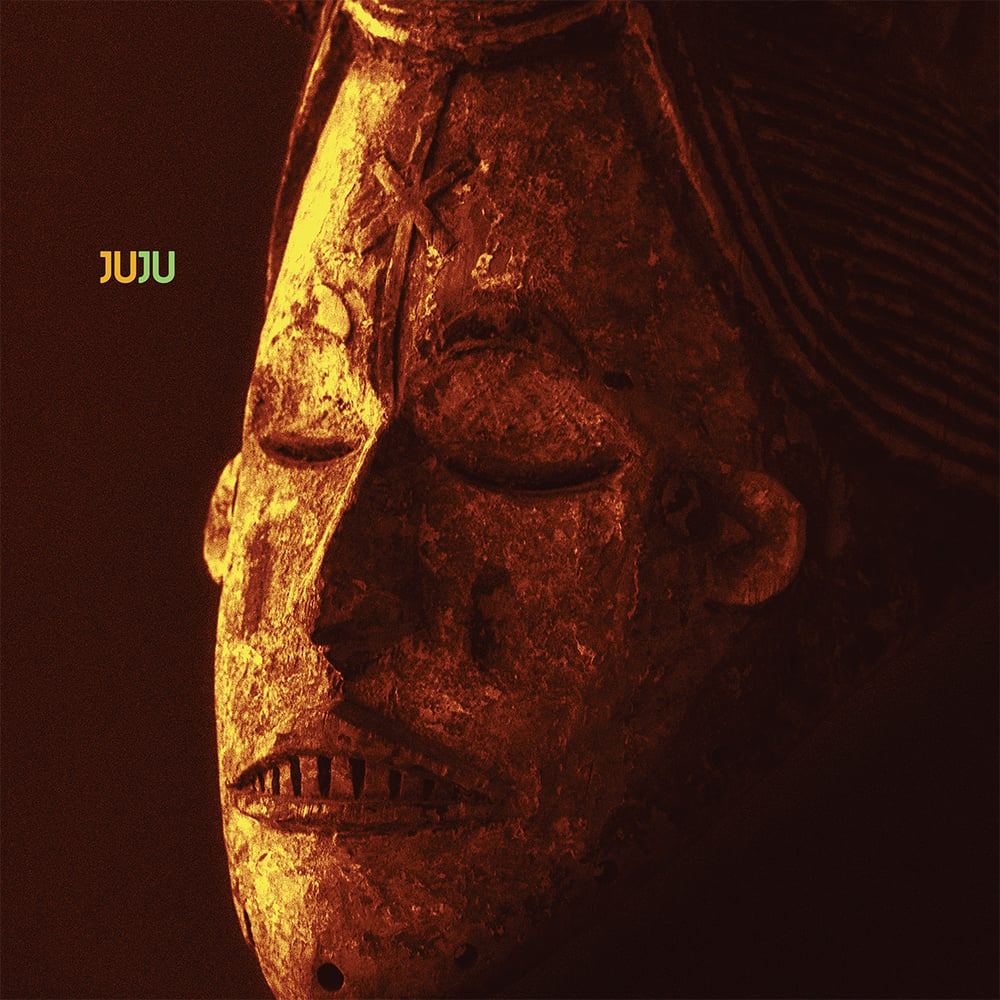 “…JuJu fuses elements of psychedelia, glam, prog and post-punk into a propulsive, melodic art rock. Valenti describes JuJu’s self-titled debut long-players as “my personal tribute to the big music I’ve always loved, regardless of genre.” But the album also has a more serious intention, sourcing the refugee crisis as its primary inspiration: ”Where I live in Sicily, we literally see children die among the waves.” For Valenti, the music and words “conspire with ancient symbols and arcane memory, something buried deep in the collective unconscious of the Mediterranean, to give voice to a ‘drowning’ culture.””—MOJO Magazine

JuJu is the latest incarnation of Sicily-based Gioele Valenti (Lay Llamas, Herself). Used to designate objects, such as amulets, and spells used ceremoniously in West Africa, Valenti broadens the scope of ‘juju’ to encompass a mix of rhythmic psychedelia, ancient myths and Mediterranean neo-paganism. Through the music, JuJu tells the story of an on-going exodus from Africa that more often than not ends in ignored tragedies at sea, ‘a total defeat for humanity.’ Inspired by sources of Earth magic and soil secrets, JuJu strives to turn that defeat into a celebration of spirit and modern psychedelia. 7 tracks, 42 minutes.