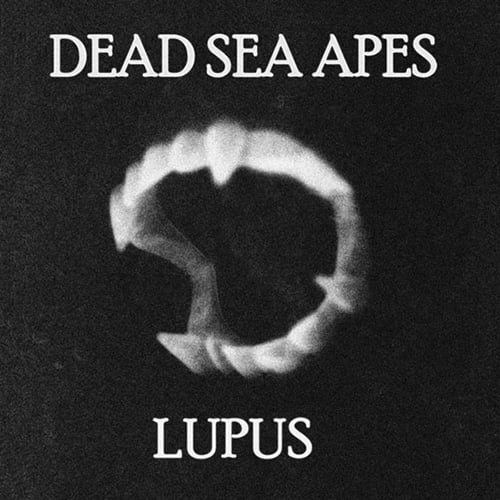 Dead Sea Apes are a Manchester, England-based trio with a big, dark sound that incorporates everything from space- to post- in its ambitious instrumental rockscapes. Lupus is the band’s first full-length disc, following two e.p.s on the group’s own Soul Desert Records. Compared with the muscular mini-epics on those releases, Lupus seems to emanate from a more ghostly dubbed-out post-punk aesthetic. The album took shape in August 2011 as an experiment in improvising on drones and loops, followed by varying amounts of editing and further recording. The immersive outcome ranges from ambient cloud to massive crunch via elliptical extended rhythms and creeping effects, all shot through with a hovering ominous presence. Seven tracks, 57 minutes.