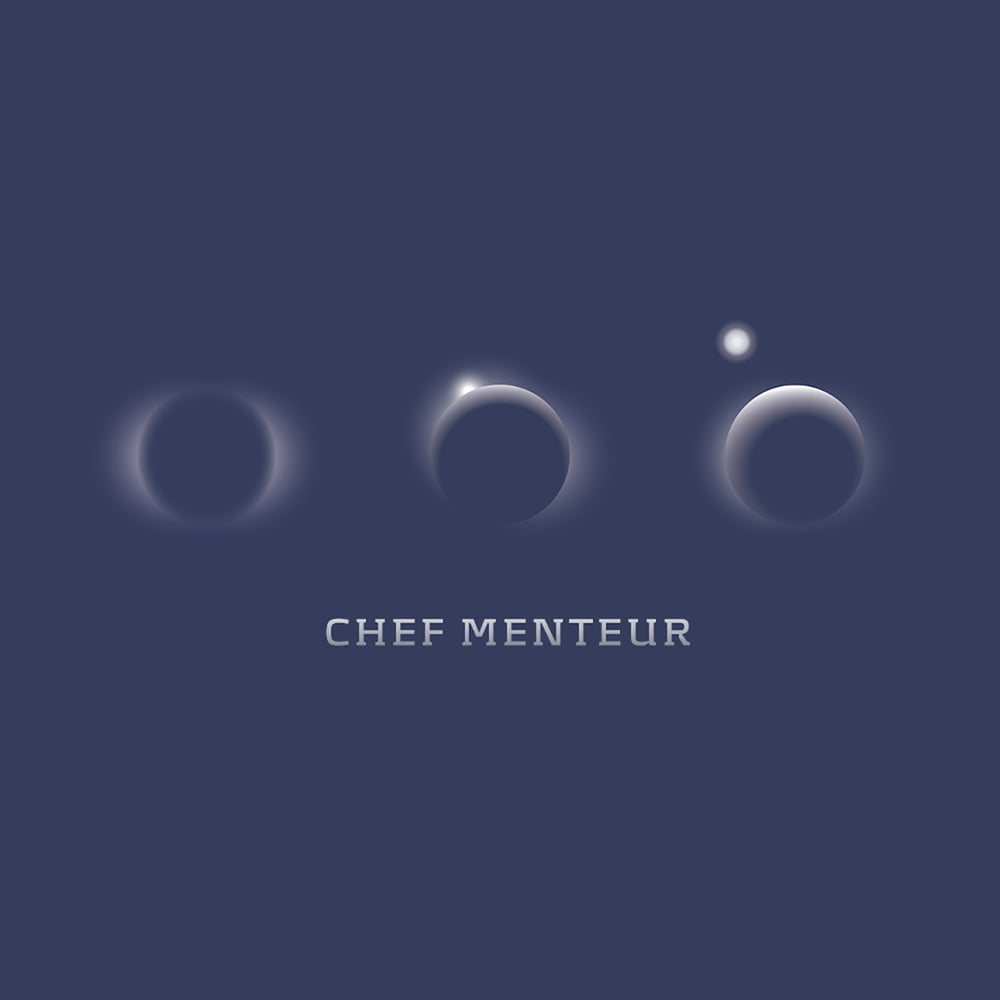 “ … ‘III’ is probably the best way to experience the protean New Orleans instrumental outfit Chef Menteur. Their sound, other than a consistent commitment to patience, scale, and noise, can be hard to pin down, but after you’ve made your way through all three discs here you at least have a sense of their scope. … riches abound on all three efforts, and together they make for a hell of a survey.”—Dusted Magazine

Limited edition 3CD set “III” by Chef Menteur, including a re-release of “East of the Sun & West of the Moon," the unreleased ‘companion’ album “North Tomorrow & South of Yesterday” from the same sessions, and their newest tangent “Force Majeure,” remastered from a very limited sold out cassette release for full sonic glory.

Sprawling, ambitious, cerebral, essential … those are just a few words used when talking about Chef Menteur’s intoxicating cosmic brew of space and psych rock, drone, kosmische, ambient … Chef Menteur positioned themselves ‘upriver’ from other music in their home-base of New Orleans and have proceeded to keep moving not only up, but out in every direction. Admitted ‘compulsive tapers in the practice room,’ Chef Menteur excel in texture and mood. Incorporating vintage, modern, and analog instruments with improvisation as well as field recordings, Chef Menteur are baffling to nail down. And wholly their own. 32 tracks, 175 minutes.