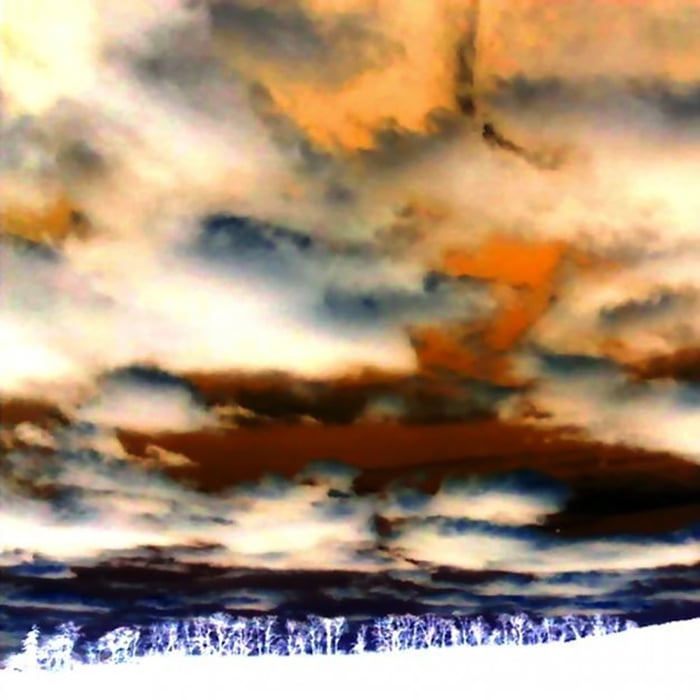 Evening Fires / After The End Of The World

After the live-in-a-barn “Holy Ghost Explosion,” Evening Fires return to studio HQ and set the controls for the day after tomorrow. It may be overstating things to call “After the End of the World” a “concept album”, but there is a definite focus extending across the disc’s four lengthy tracks, resonating with the mood and atmosphere of the title. There’s also a pronounced overall shape: While still drawing heavily on improvisational methods, this is the most structured Evening Fires release to date, an unfolding organic (post-organic?) sense of direction that carries through the diversity of styles on hand – techno-kraut walls of synthesizers, winding psych-rock crunch, floating humid ambience, ecstatic freejazz energy music, underwater dreamscapes (w/violin), and other less definable sounds. A soundtrack for the collapse of the old and the dream of new birth. Four tracks, 67 minutes.